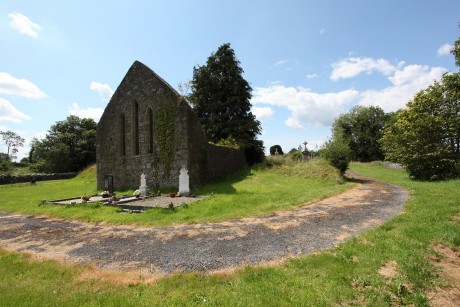 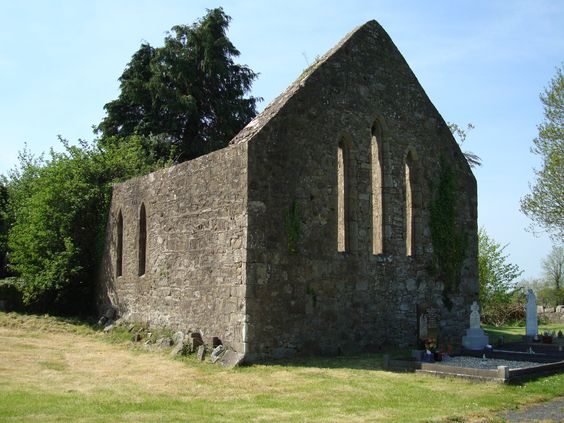 The Augustinian Priory of Abbeyderg Monastery is located in the cemetary of Abbeyderg about 5 km from Keenagh village. The priory was founded in the 13th century by Gormgal O’Quinn, Lord of Rathcline, chief of Muintir Ghiollagáin. Known as Mainisterderg or Dearg it was dedicated to St Peter. The Abbey remained in existence until 1540 when it, along with four other monasteries in the Annaly region, was surrendered to Henry VIII. 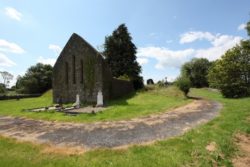 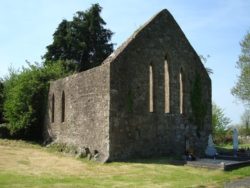