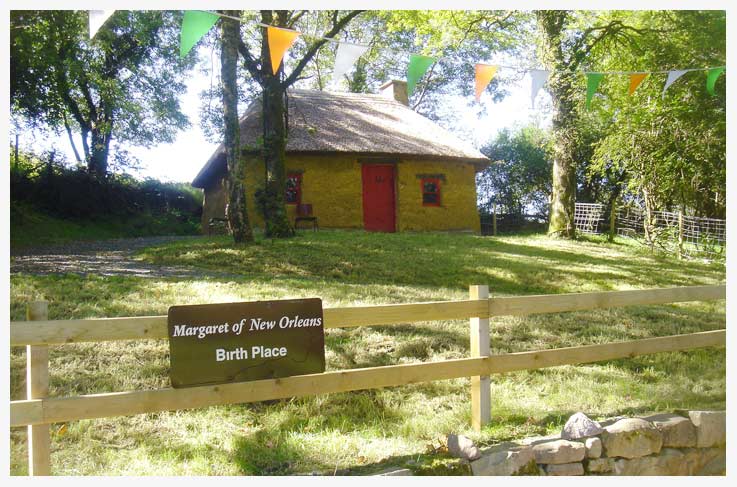 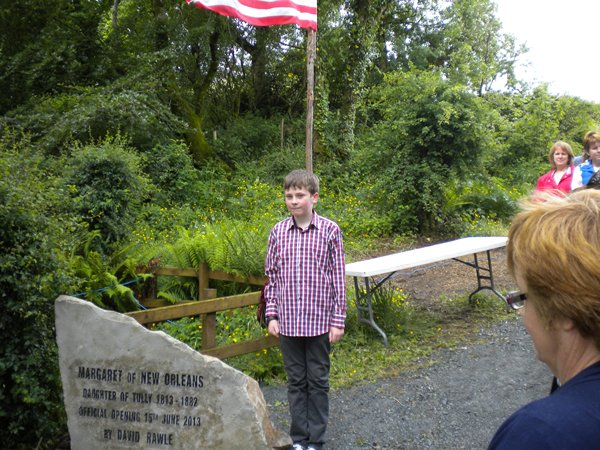 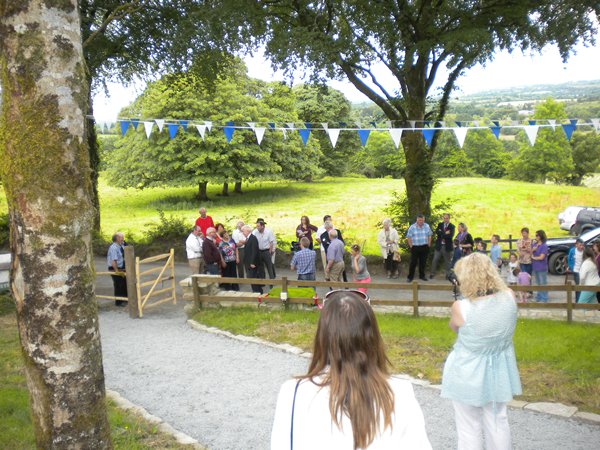 Margaret (Gaffney) Haughery was born in Tully, Carrigallen County Leitrim, Ireland in 1813. Personal tragedies experienced both as a child and later as a parent shaped her life-long devotion to serving New Orleans’ poor, especially orphans. She was knopwn by many names. Which include: “The Bread Woman,” “Friend of the Orphans,” “Mother of the Orphans,” “Our Margaret,” and “Angel of the Delta”.

When five years old, she emigrated to America with her parents and two of her siblings. The Gaffney family ended up in Baltimore, Maryland, but an 1822 yellow fever epidemic killed both of her parents. Once orphaned, Margaret was taken in by a woman who required that Margaret earn her keep, which started Margaret on the path familiar to many Irish women: domestic service. In 1835, she married Charles Haughery, and a month later they moved to New Orleans. They had one daughter they named Frances. Charles soon fell ill and went back to Ireland to regain strength. He died a short while later. A few months later, Frances became sick and died.

To support herself, Margaret worked as a laundress for the St. Charles Hotel. She became acquainted with the Sisters of Charity and volunteered her time to the orphans they cared for. She also contributed as much as two-thirds of her earnings to the orphans.

In order to better care for the orphans, Margaret purchased two cows to provide milk. These two cows developed into a dairy herd of forty and a prosperous dairy business. Her success allowed her to contribute a great deal of funds to construct a new and larger orphanage run by the Sisters of Charity. She also helped open St. Teresa’s Orphan

The Angel of the Delta, The Bread Lady of New Orleans, The Celebrated Margaret, Margaret of Tully, Margaret of New Orleans, Mother Margaret-these are all titles for a remarkable woman, who was considered by countless thousands of all creeds to have been a living saint. A woman of unsurpassed charity, she was a champion of the underprivileged and the destitute. She had been a washerwoman and a peddler,yet when she died she received a state funeral. 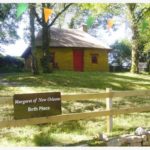 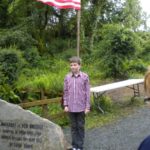 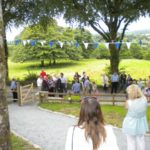