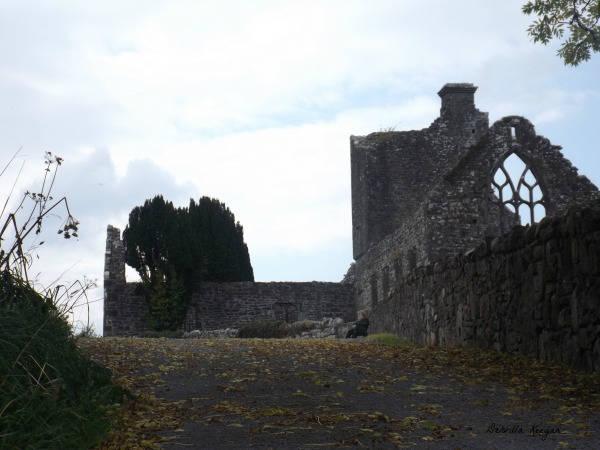 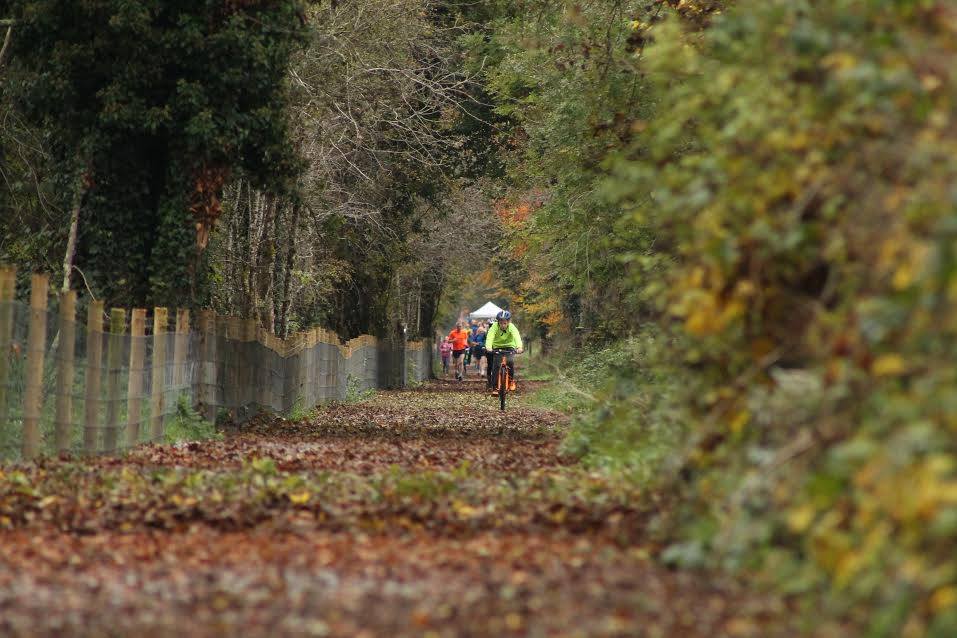 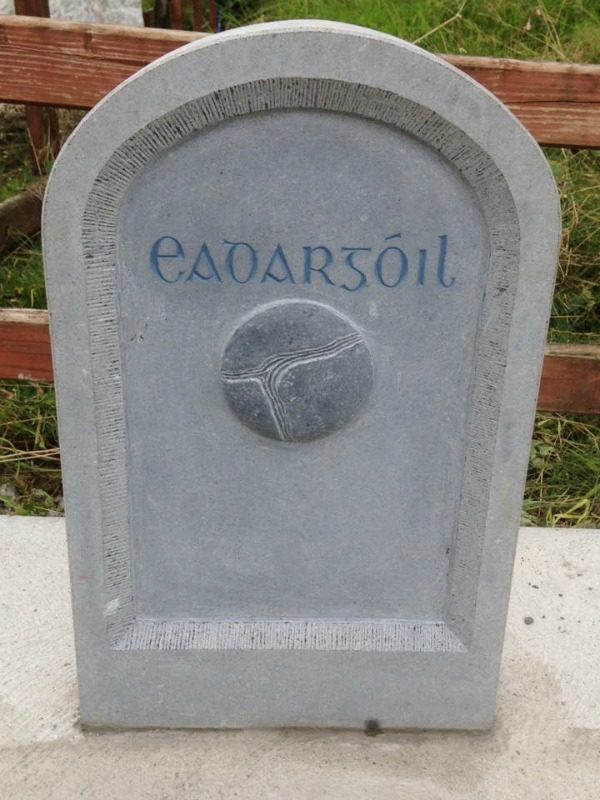 The Sligo Leitrim Northern Counties railway (SLNCR) was an old rail line that as its name suggests historically ran through Sligo, Leitrim and border towns in fermanagh. It had a colourful past, privately owned by Lord Tottenham of Glenfarne Hall its first chairman, main contractor and the main financier of the line. It was however never to be profitable. The SLNCR opened to Enniskillen on September 1st 1881 but was to close in 1957.

The SLNCR Abbey Loop is the first section of a greenway planned and opened by a committee in Dromahair to the public. It’s a charming demonstration stretch. The Loop, 5 km in length, links the original line at Edergole Cottage, through Bábhún (Bawn), An Chraobh Liath (Creevelea) along the Bonet and into Dromahair itself, and back out to the Railway Station. Its hoped that this will be the beginning of something special which will eventually see the continuation of the greenway on the old line. 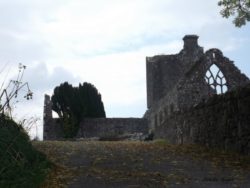 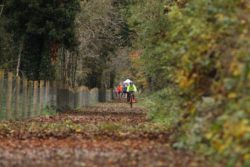 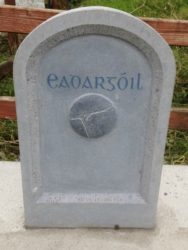