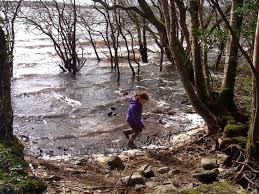 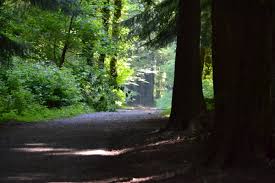 This woodland is situated in an area that was formerly part of the Derrycarne Demense. The lands were owned by the Nesbitt family in the early 1800s. They were subsequently acquired by Edward Willis and William Ormsby Gore MP. The lands around Derrycarne were sold to the Irish Land Commission in 1924. There is very little physical evidence left of these times, Derrycarne House having been demolished in the 1950s The woodland provides a very pleasant walk along the shore of Lough Boderg. Cruisers have access to this lake through the Shannon water system. The remains of an ice house can be seen along the shore. The trail passes through mixed wood land of beech, oak, and holly together with Sitka spruce and Lawson cypress. 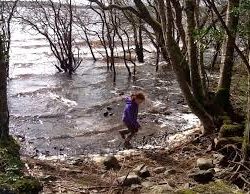 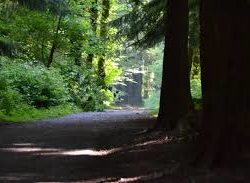