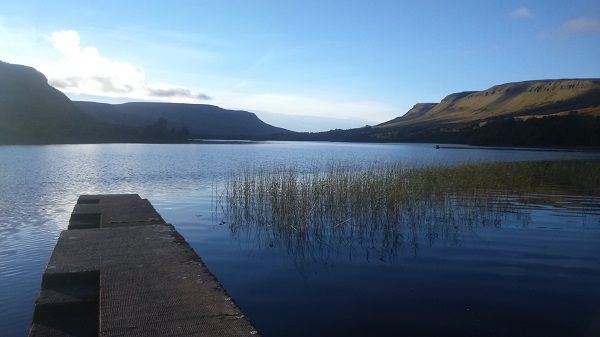 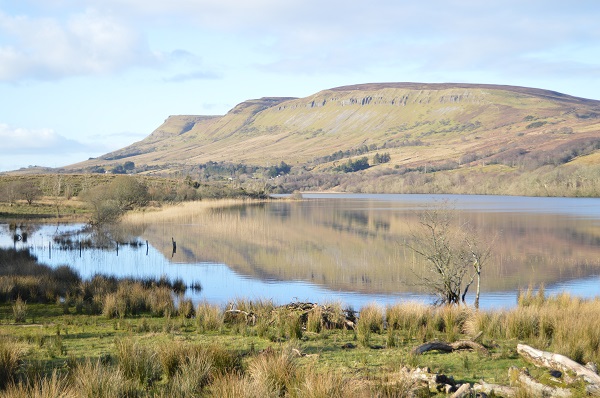 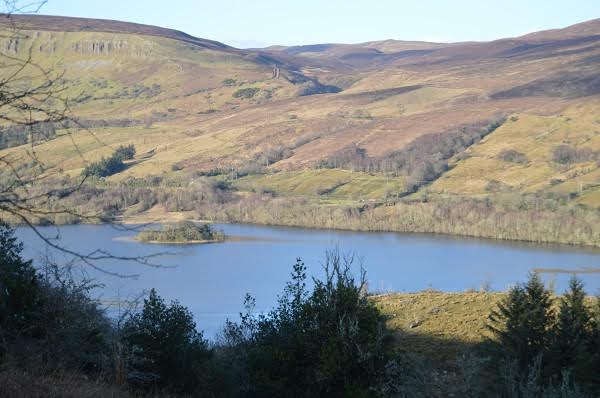 Glenade valley is noteworthy as one of the finest examples of a glacial valley in Europe.  It is also known as the Jealous valley. According to legend, Parthalon and Dealghait were the first man and woman to reach Ireland after the Great Flood. When they arrived here they started arguing whether the place was beautiful or not. This was because one of them loved it, the other one hated it.

Glenade Lake set in that same valley is a fresh water lake. Fish species in the lake include roach perch and pike and the critically endangered European eel. Glenade lake and its immediate surroundings were designated a Special Area of Conservation in 1997.

For the curious traveller, the lake is associated with a local legend.  A monster called the Dobharchu or water dog is said to have lived in the lake.  Legend says the beast resembled a big otter. (Half a dog and half otter) The monster killed a young woman Grace Connolly in 1722 as she was washing clothes at the lake.  When her husband found her lifeless body he vowed to avenge her death by slaying the monster.  But the beasts companion woke from the lake and chased the man and his brother many miles away to just below Benbulben in Sligo.  There they managed to kill the beast.  To give the tale a chilling twist nearby there is an ancient graveyard called Conwell Cemetery which contains the tombstone of Grace Connolly.  A stone carving of the Dobharchu can be seen there.

The story at the time was put to a ballad, sung at fairs on the streets of Kinlough and survives to this day.

Location: Glenade Lake is signposted between Manorhamilton and Kinlough along the R280 road. 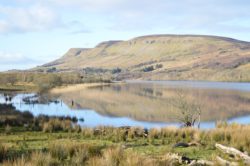 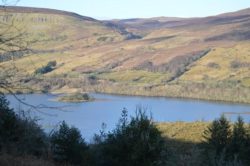