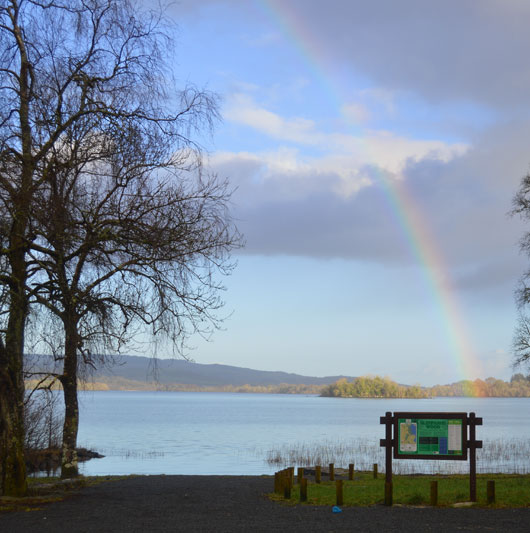 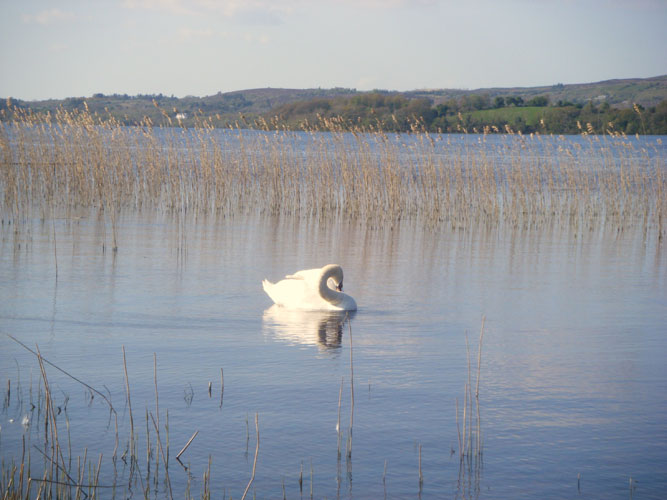 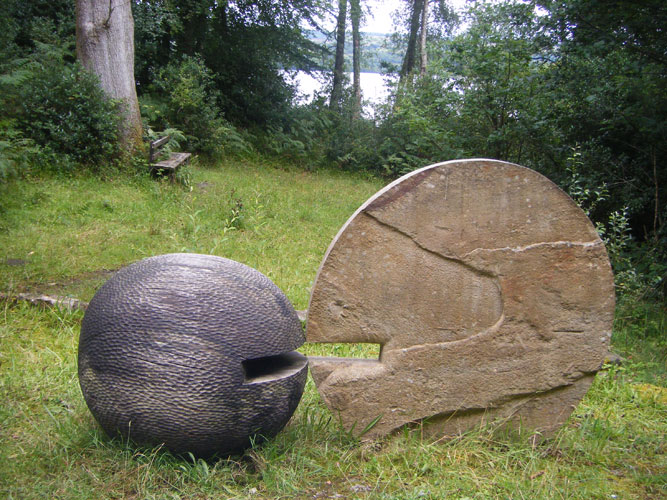 This site lies on the shore of Lough Macnean which forms the natural boundary between the counties of Leitrim, Cavan and Fermanagh. The wood forms part of what was once the Tottenham Estate, that existed from 1780 to 1919. The “big house” known as Glenfarne Hall was built in the 1800s. The estate was later acquired as a hunting retreat for Sir Edward Harland, founder of the Harland and Wolfe shipyard in Belfast. A feature of the trails is the presence of a number of sculptures which form a section of the Lough Macnean sculpture trail. The sculpture trail comprises eleven pieces which are to be found around upper and lower Lough Macnean. There are also a number of other features along or adjacent to the trails, notably, the Ladies Rest, Myles Big Stone and the badgers well. – See more at: https://www.coillte.ie/site/glenfarne-wood/ 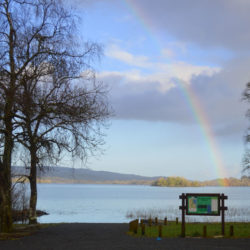 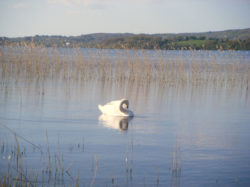 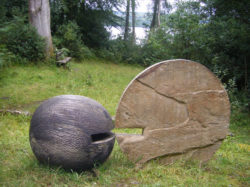