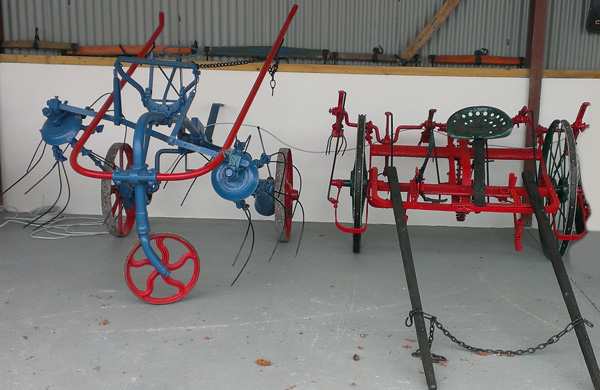 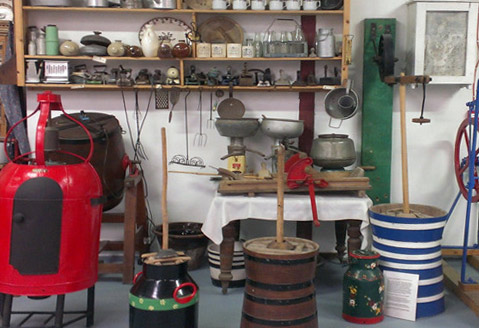 Glenview Folk Museum is owned and run by the Kennedy Family. They  set it up in the year 2000 to preserve Irish heritage and true identity. The Kennedys recognised the importance of preserving the past for the future.  The collection started humbly with just mainly agricultural machinery. It grew quickly to become the popular tourist attraction that it is today.

Brian Kennedy has always had a keen interest in collecting old artifacts. This beganafter he converted an old outbuilding into a traditional thatched Irish cottage, some years ago.

The Museum has gradually developed into a noted attraction of the North West of Ireland.

Check out all of the different areas below: 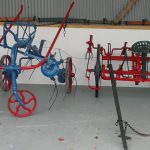 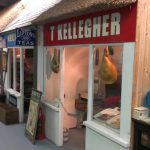 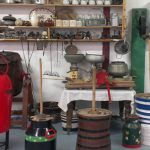