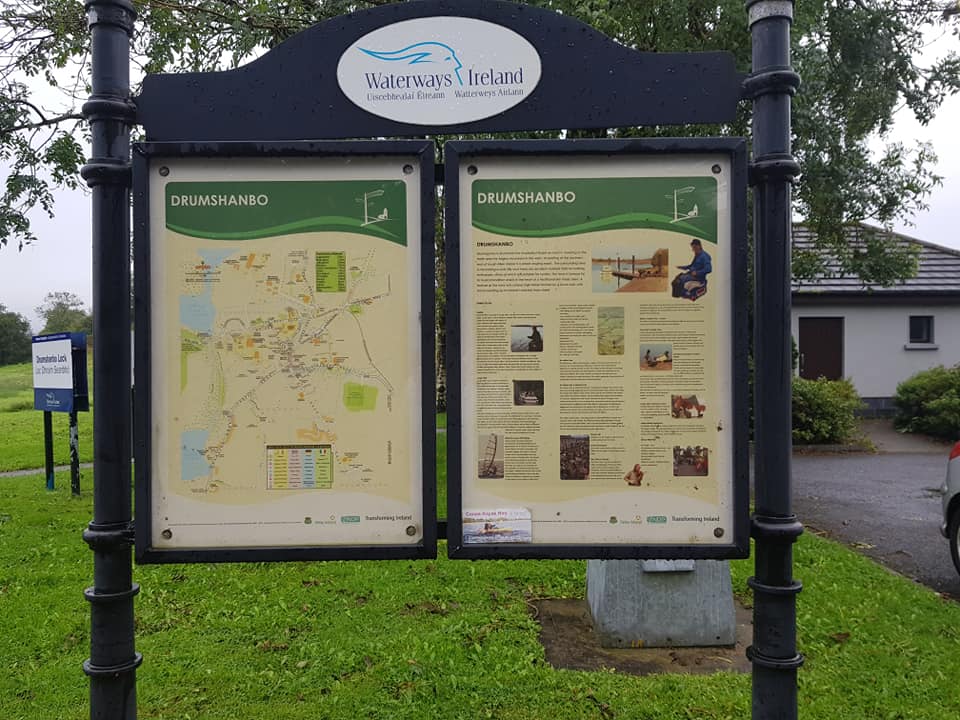 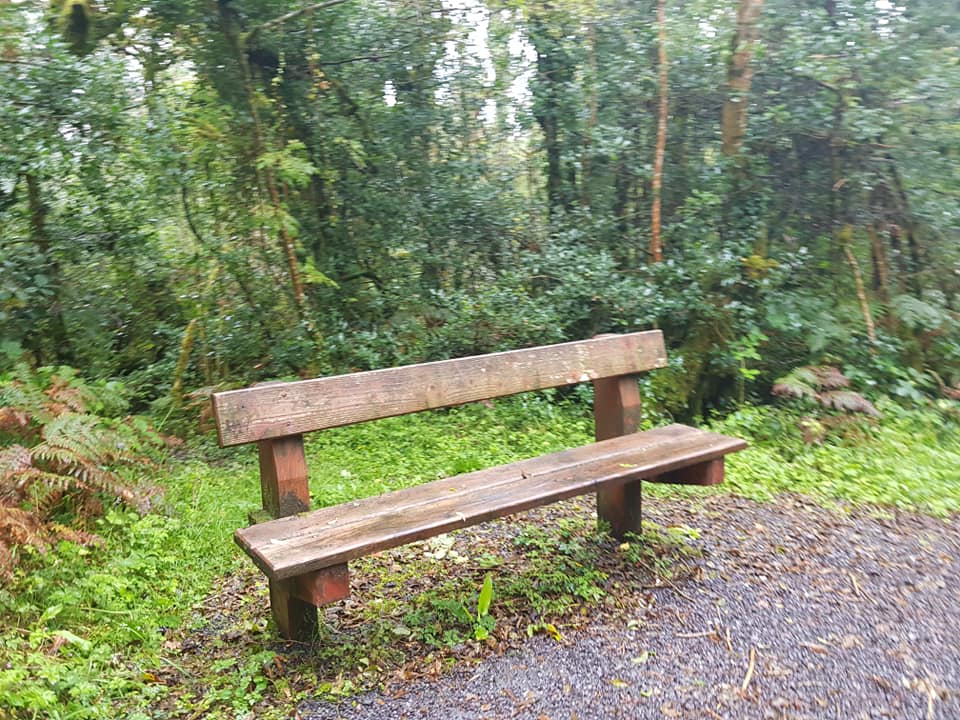 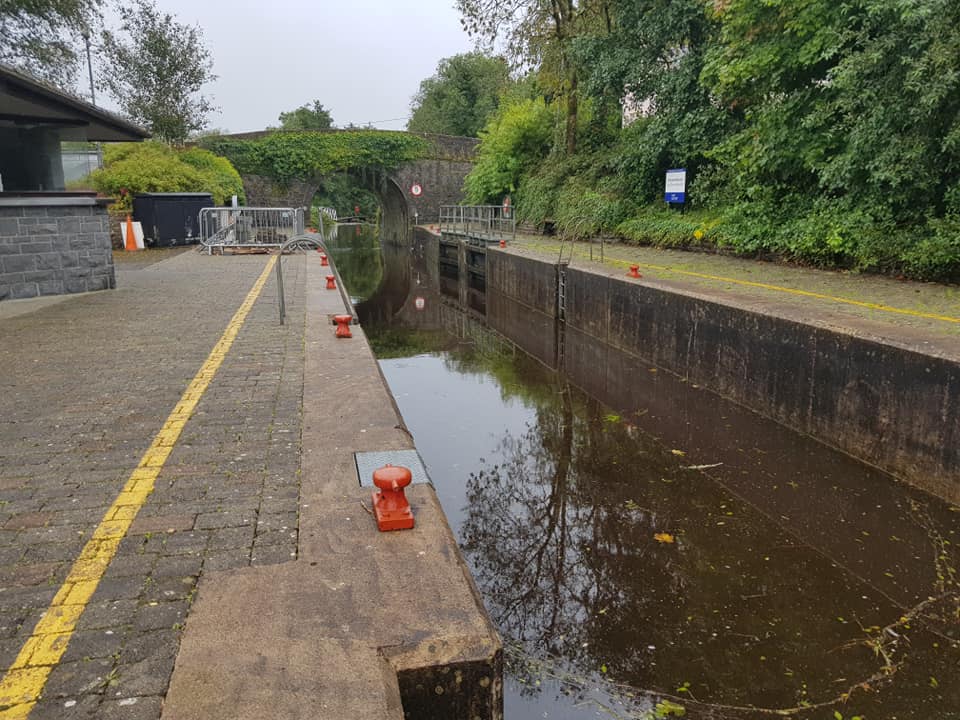 This is a beautiful, tranquil walkway with the old towpaths now being used as a beautiful amenity area.
The canal was once used to transport Iron Ore from Slieve Anierin and coal from Arigna. It connected the Shannon Navigation to Lough Allen. It was first opened in 1817. Boats would trade to quays on the lake with grain and return with sand or with coal from the Arigna mines.

The fate of the canal was sealed when Lough Allen became a storage reservoir for the great hydro-electric station at Ardnacrusha. To increase its capacity, the level of the lake was raised by dam to a height above the old canal banks. The last trading boat left the Lough Allen Canal in 1927.

This part of Lough Allen, in the late 1800’s and early 1900’s, was the venue for rowing regatta’s. Captain Tennison from Kilronan, Captain Tottenham from Tottenham Estate in Glenfarne and other landowners were the main figures at these races.

This is an ideal walk and talk route with a picnic area at Lough Allen Harbour. So as you lunch or walk cast your mind back and imagine the scenes.. 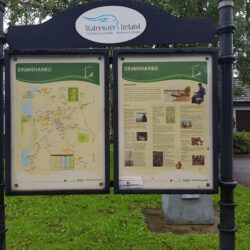 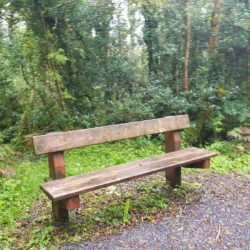 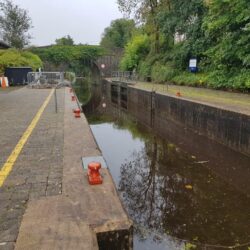