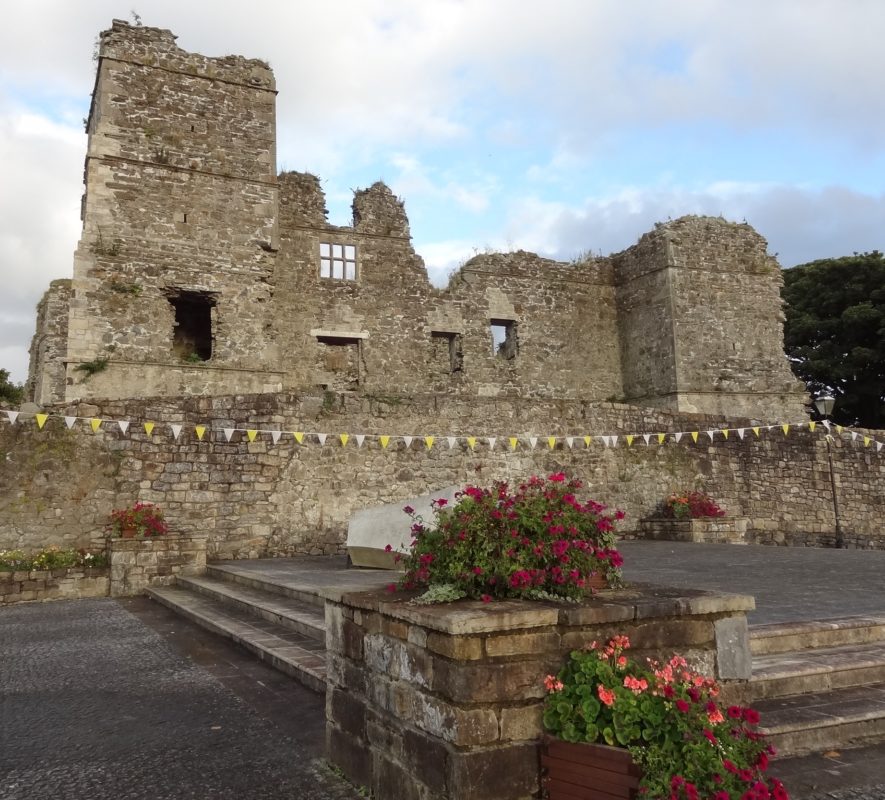 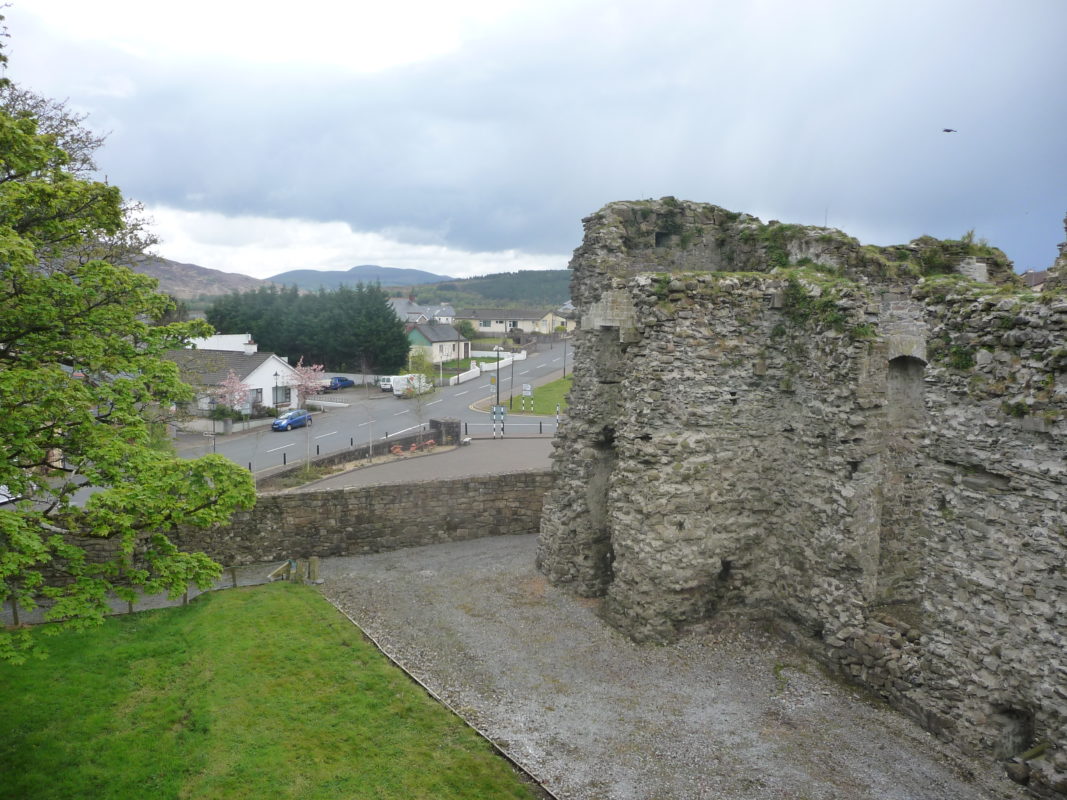 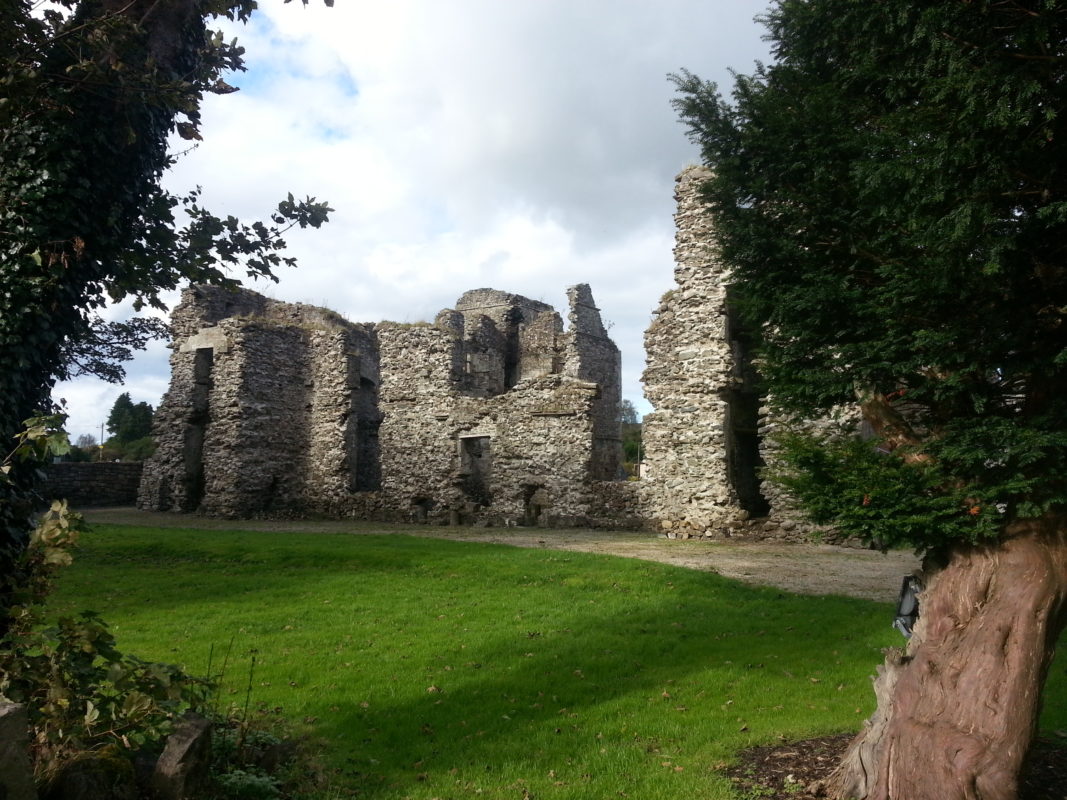 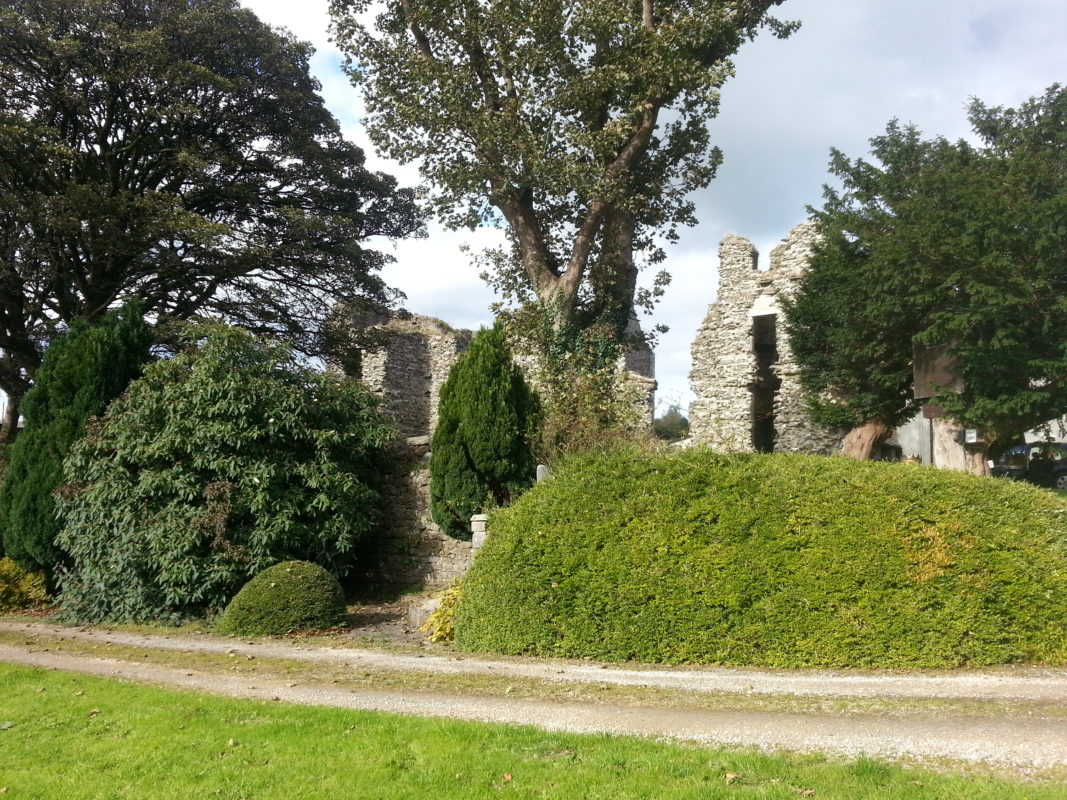 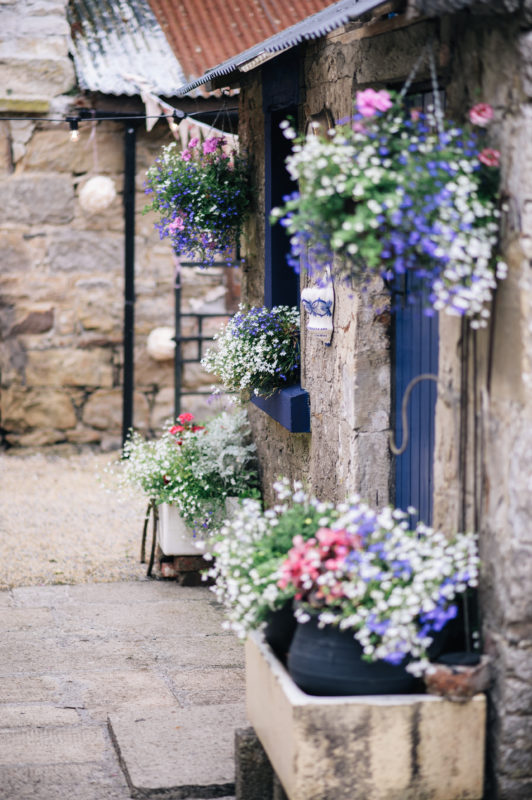 Follow a personal guided tour with the owners of this imposing 17th century plantation castle of Manorhamilton. Formerly an O’Rourke stronghold, this recently restored castle has been transformed into a fascinating tourist attraction. It hosts an extensive exhibition, events space and nearby children’s play area.

Manorhamilton Castle was built during the plantation of Leitrim by Sir Fredrick Hamilton in 1634. Hamilton locally known as “Hanging Hamilton” proved to be a tyrant noted for his cruelty to prisoners.  He is known to have publicly hanged many of these from his castle walls and surrounding trees. After sustained rebellion the castle was burned to the ground in 1652 by the native Irish. This happened shortly after Hamilton had taken the opportunity to burn Sligo town. The sacking of Sligo abbey was later the subject of WB Yeats short story “The Curse of the Fires and Shadows” which details Sir Frederick’s brutal expedition.
The massive ruins of this 17th century stronghold dominate the picturesque town of Manorhamilton. The Castle around which the town grew has a dramatic and colourful history – stories of which live on in the town to this day.

Manorhamilton Leitrim IE
Get directions
9.00 am to 4.00 pm Mon to Fri 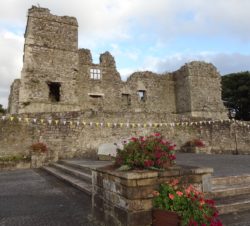 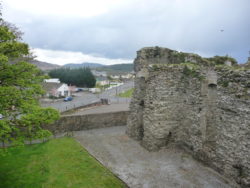 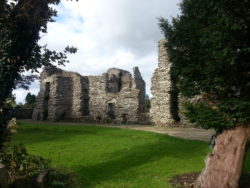 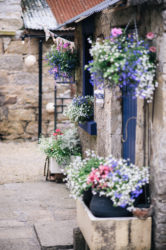