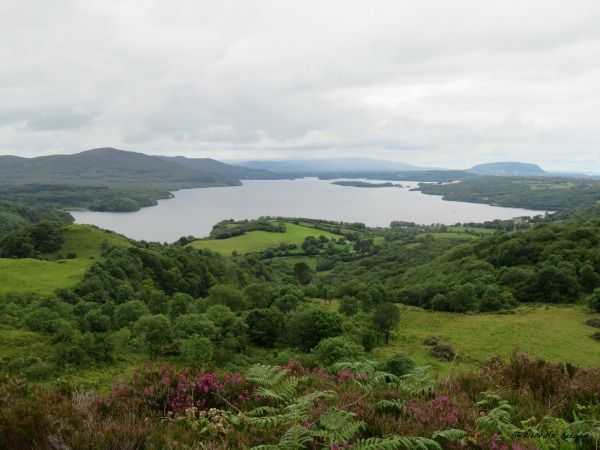 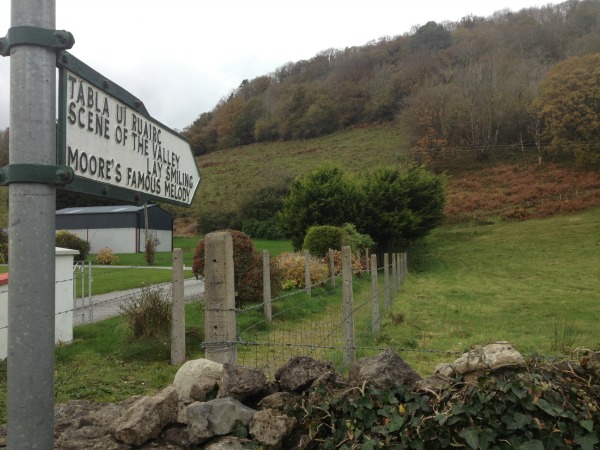 O’Rourke’s Table is a mountain located on the outskirts of Dromahair, North Leitrim. Walkers who make the effort to climb up O’Rourke’s Table, helped by several hundred steps cut into the side on the ridge are rewarded by amazing views of Lough Gill, Parkes Castle and Sligo Bay. For those eagle eyed visitors keep an eye out for ‘the sleeping warrior’ a rock formation that looks like a mythical figure from folklore, snoozing on the ridges of Keelogyboy, Leean and Benbo. But be careful in case you just might wake him!

There are a couple of legends surrounding O Rourkes Table; one involves the local chieftain who used to live nearby. It is said that Tiernan O Rourke used to climb the verge when returning home from hunting expeditions to check if his wife had left a candle in the window for him, as a symbol of her love. However, one day there was no candle in the castle window. Devorgilla (wife of Tiernan O’Rourke) had eloped with Dermot McMurrough (the King of Leinster) in 1153 an act, which brought about a feud and McMurrough’s eventual exile from Ireland.

According to Independent travel writer Nicola Brady there’s also a metal box hidden on the top of the O Rourkes Table. Inside, there’s a notepad for people to write down their musings as they sit at the top. Here’s your chance to do just that.

Directions: From Dromahair on R286, Just Before Parke’s Castle,  you take the slip rd to your right. Site will be signposted from this point. 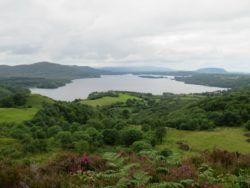 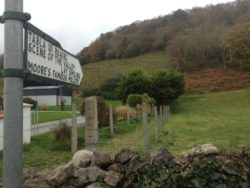