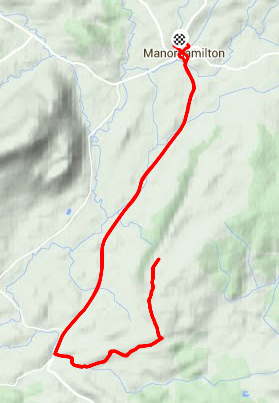 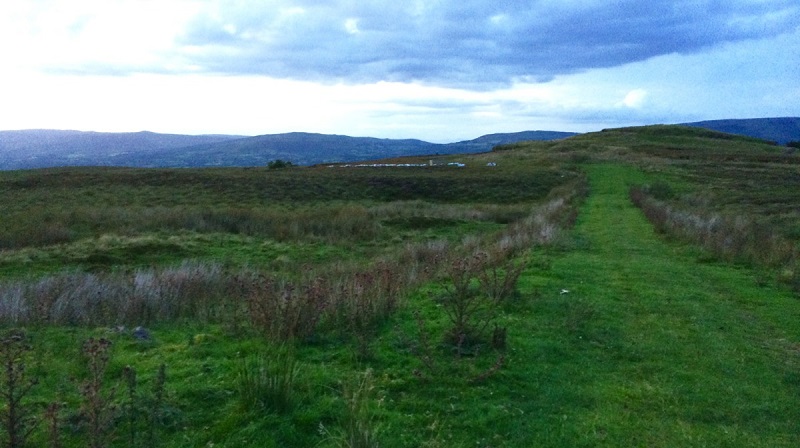 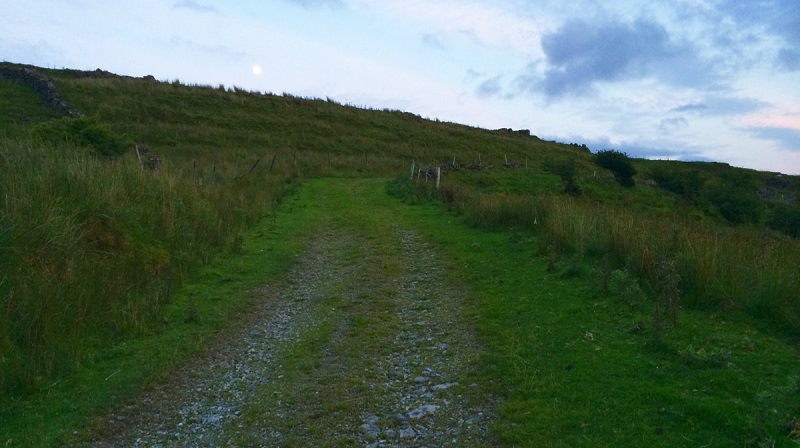 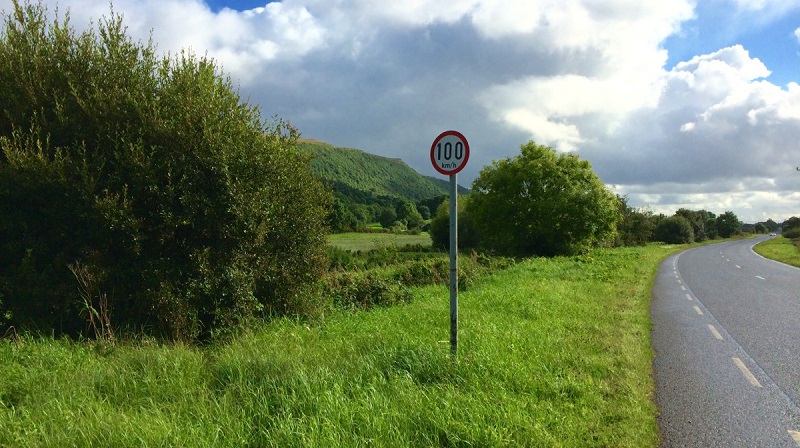 Just south of Manorhamilton there is a very large broad hill known locally as O’Donnell’s Rock. . From the top there are fabulous views of the surrounding hills and valleys as far as Lough Gill, Knocknarea in Sligo and the Atlantic ocean.

Head south out of Manorhamilton for 8km. Turn left for Glenboy before you reach Cullen’s Bridge. After a further 2km the road forks and you should bear left. This brings you up a steep hill that averages over 10% with some 16% parts. Up to this point the road is well surfaced but it deteriorates badly as you reach the long ridge along the top of O’Donnell’s Rock. From here the views are fabulous. Continue through a gate on to the bog on top of O’Donnell’s Rock and there are several grassy paths that you can explore. 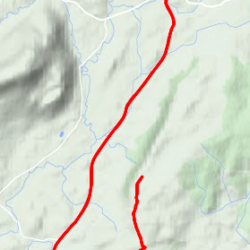 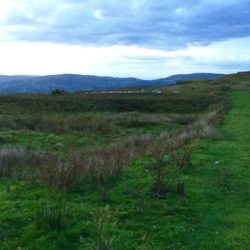 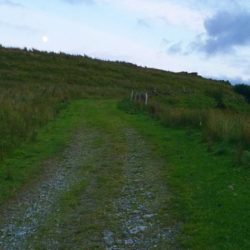 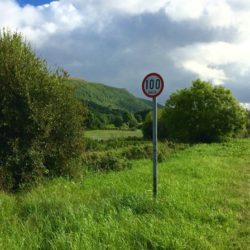