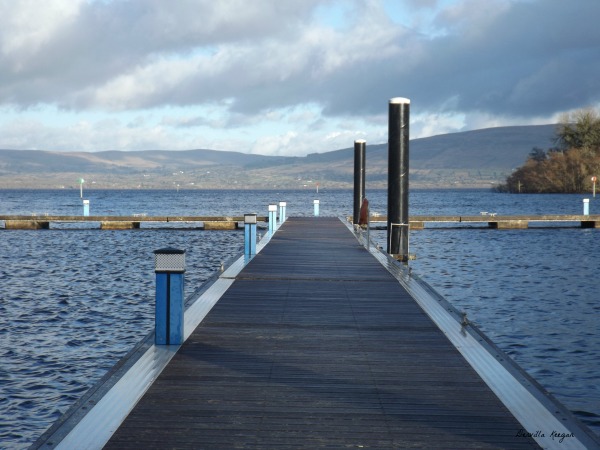 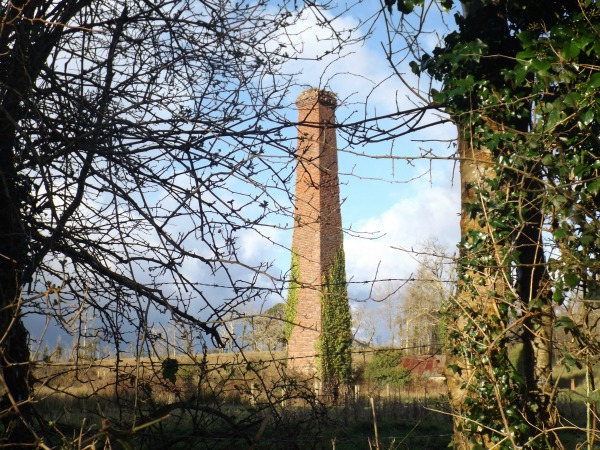 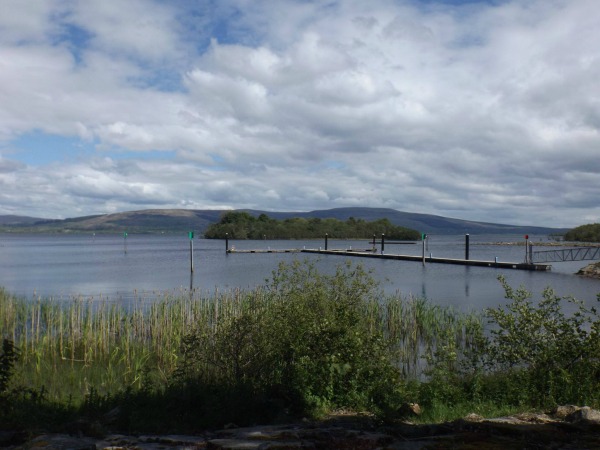 Spencer harbour is said to be named after an ancestor of Princess Diana. Look around and see if you see the signs. It used to be a buzzing area shipping bricks and iron up the canal in the 19th century. In its hay day it employed up to 200 people. It’s said that some of the iron for the Ha’penny Bridge was transported through here from the iron works in Creevalea. While still a hint of its past exists with the old brick chimney. Now it’s hard to get a quieter spot, the harbor in Drumkeeran is such a tranquil location. Its ideal for picnics, and beautiful views of Lough Allen.

Location: On the outskirts of Drumkeerin via Spencer Harbour Lane on the R 280 between Drumkeerin and Drumshanbo 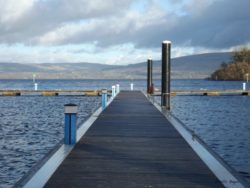 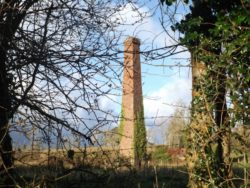 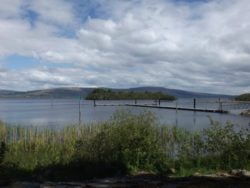