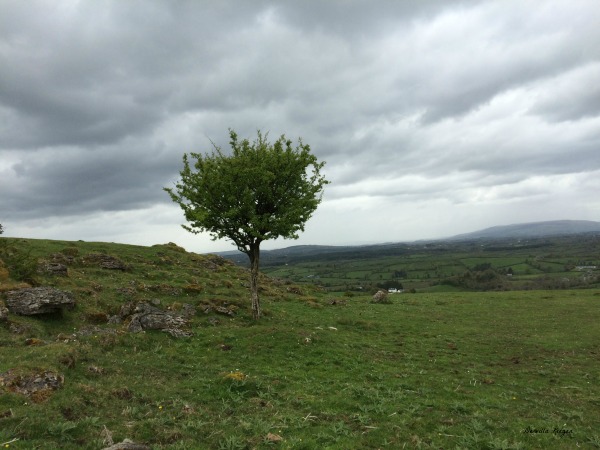 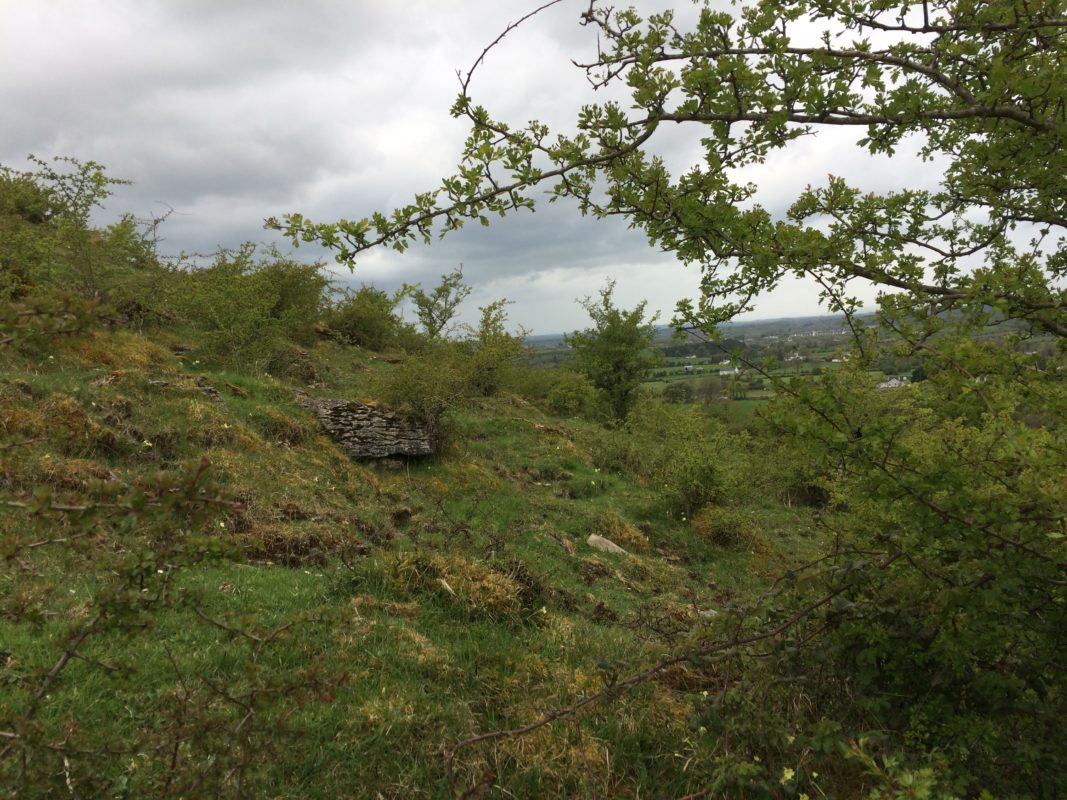 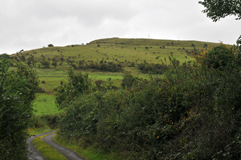 These hills in South Leitrim are hills steeped in mythology. Sheemore known as the hill of the fairies is speckled with fairy trees and tombs on the ascent. It has inspired musicians and artists including the composer O Corolan who penned a tune later to be made famous by Planxty.   On the larger mound Sheemore, there is three cairns on the summit. Today it is lit up at night by a huge crucifix mounted on its peak.
Sheebeg is a much smaller mound and very accessible. According to poet John Wilmott, it’s always useful to check for the bulls in the field beforehand! Both hills are said to be mystical and folklore recounts they are meant to open up releasing fairies and spirits on Halloween. With the history of music so alive in the mountains take a moment (that we are sure will enchant you) and watch Leitrims wonderful Edwina Guckian and her troop of dancers on the summit of Sheemore. https://www.youtube.com/watch?v=VusH9GhfvUE 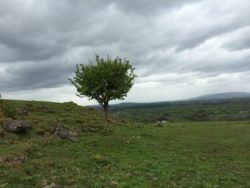 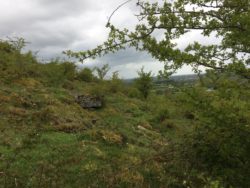