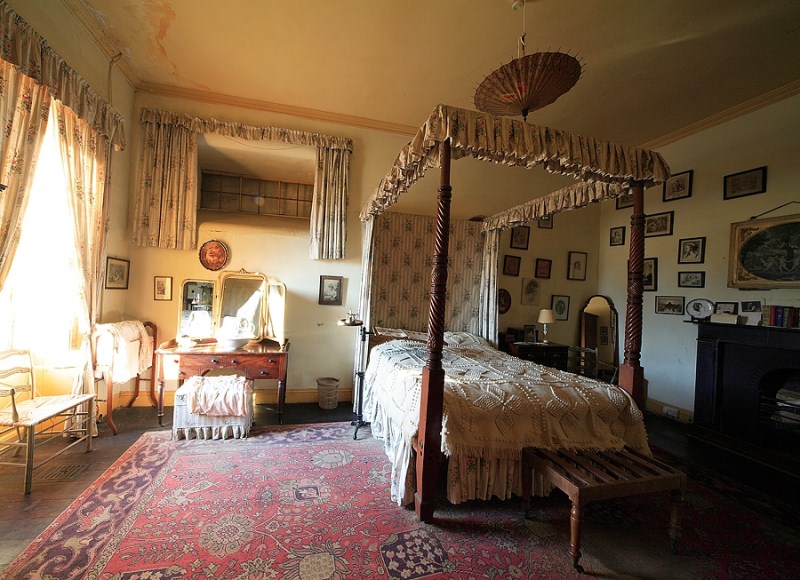 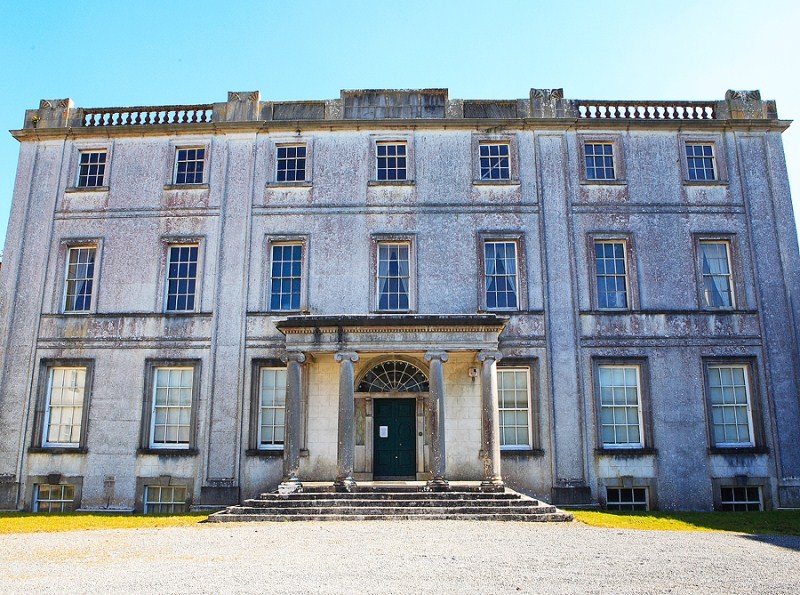 A Georgian Palladian mansion preserved with its original furnishings and fabrics, which can be seen daily by guided tour. The House was the family home of the Pakenham Mahon family.  It is built on the site of the 16th century castle, home of The O Conor Roe Gaelic Chieftains. The Landlord Major Denis Mahon was assassinated in November 1847. This was  at the height of The Great Famine of Ireland and it is fitting that The Irish National Famine Museum was established at Strokestown Park in 1994.  It used the unique original documents which came to light during the restoration of The House .

These have been restored to their original splendour and give an insight into horticultural design and architecture from the 1740’s to the present day. Henry Pakenham was an avid gardener and travelled extensively, gathering plants and seeds from around the world. Many of these exotic plant specimens can be seen growing in the walled gardens today. The walled gardens include features such as the herbaceous border, the fernery, the lilly pond, the Victorian rose garden, pergola, peach house, vinery, fruit and vegetable garden and herb garden to name but a few.

Strokestown Park is a must see attraction, whether for individuals, families, educational groups or coach tours. A tour of The House gives an intimate insight into life in The Big House, upstairs and downstairs.  The Walled gardens and Woodlands take you back again to the glorious surroundings of a planned Georgian estate. Within a short time the visitor is brought on a journey through Irish History,  from Ireland in the 1600’s,  to the present day. 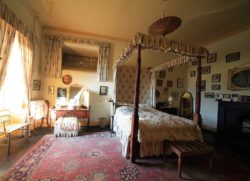 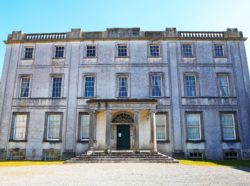 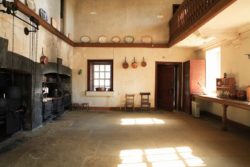