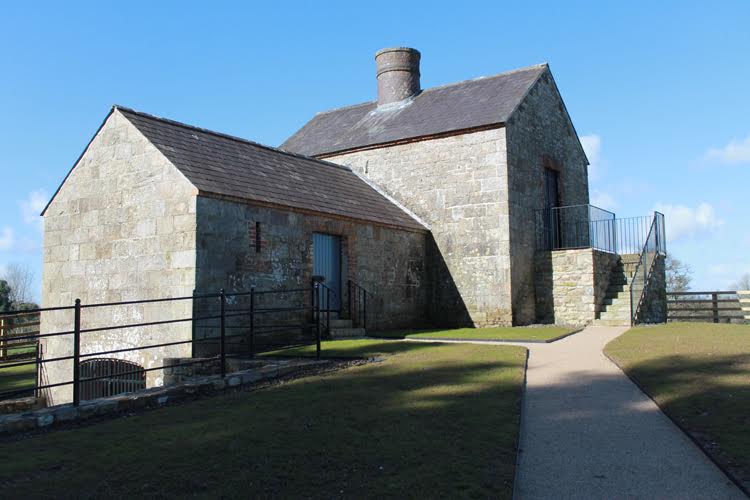 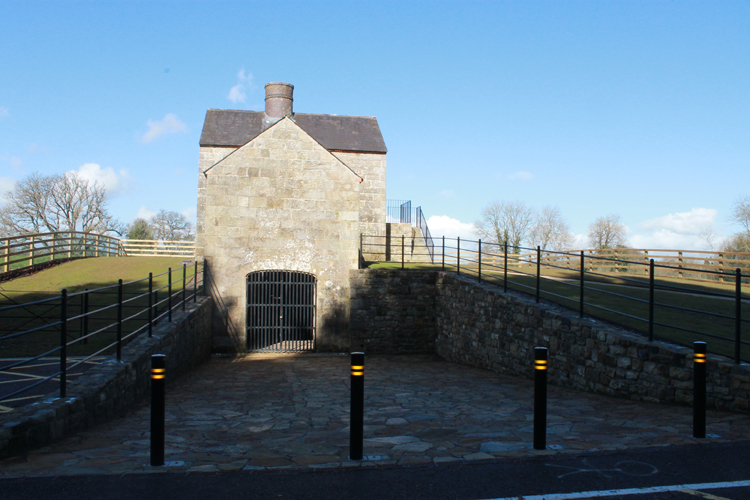 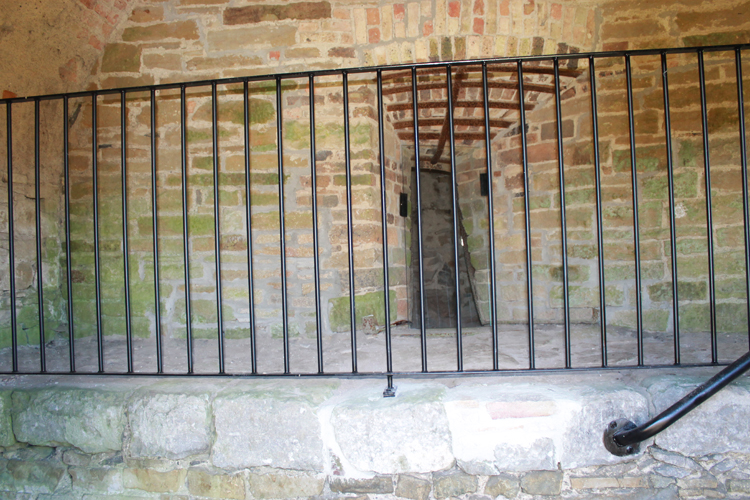 Fernaught Lime Kiln is a refurbished kiln with restoration work assisted by local crafts people. As a structure it is seen as a celebration of Irelands industrial heritage and an outstanding example of its kind,

According to architectural conservationist Dr Jason Bolton, he describes the kiln

The kiln, which was originally built in the middle of the 19th century, was eventually shut down in the 1950s after approximately one hundred years of use. The facility was one of the last of its kind to function in Ireland when it was eventually closed over 60 years ago. While the work was hard and risky the lime produced helped to transform the surrounding landscape, making stony pasture and boggy ground into fertile fields for growth, pasture, tree plantations and similar practices. It also helped in producing materials for the construction and decoration of building throughout the Lough Rynn estate. 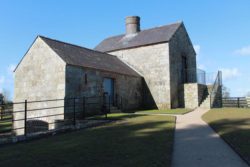 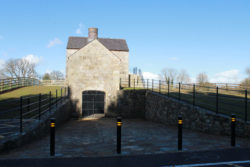 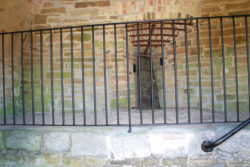